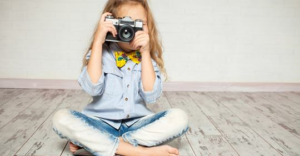 Because the quality of digital image sensors often outperforms the quality of optical lens systems, the sensors capture various distortions (such as chromatic aberration, noise, blur and various other unwanted effects). Now, software comes in for an effective quality compensation at affordable cost. Before, lens correction algorithms were only available for offline processing (e.g., in software like Photoshop), but now, with use of GPUs and the Quasar software, the algorithms could easily be developed and tested in real-time. On a PC platform with GPU, UltraHD 4k video could be processed at 30 fps.

Read more in the imec Magazine article from April 2019.